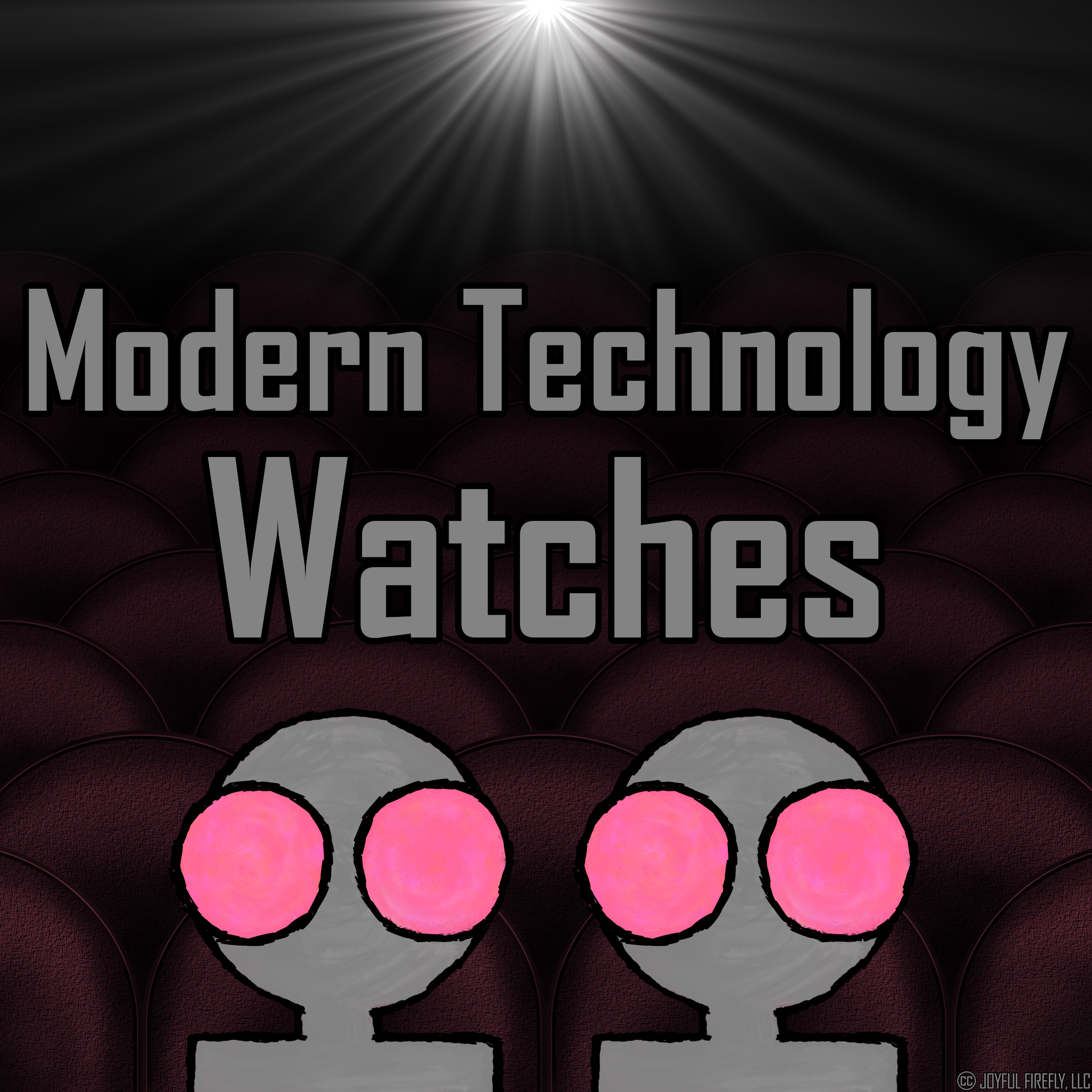 This is episode 209 of Modern Technology Watches, an off-the-cuff film-discussion podcast. In this episode we discuss the 2013 television film An Adventure in Space and Time, a docudrama about Doctor Who.

Follow along with Rob Vincent and Gila Drazen, a married couple of film geeks with very different tastes and a shared video library, as they take turns introducing one another to the films rattling around in their combined collection.

Please note that every episode features a full recap and discussion of the film featured, so be sure to watch anything for which you’re avoiding spoilers before listening to our take on it. Please also note that the movies we talk about often contain adult language and content, and so do our discussions on this podcast; listener discretion is advised.

Find more episodes of this program, info on the people who make it, text transcripts, our other work, and more at the Modern Technology Podcast Network.

Modern Technology Watches is a production of Joyful Firefly, LLC and is released Creative Commons Attribution-ShareAlike 4.0. This official upload contains the production's lossless archival FLAC file from which the compressed MP3 podcast release was derived.

The music in this podcast is "The Promise" from The Final Selection by Torley Wong, released Creative Commons Attribution-ShareAlike 3.0.

Uploaded by The Modern Technology Podcast Network on November 19, 2020